MOST ADVANCED TECHNOLOGIES IN THE INDUSTRY

In 1999, Horizon became the first authorized yacht builder in Asia to utilize SCRIMP (Seemann's Composites Resin Infusion Molding Process), a construction method developed by the U.S. Navy as a means to increase a vessel's strength and durability without adding weight or affecting performance.

In 2004, Horizon developed an improved 3D resin infusion technology that transforms the original 2D resin flow on surfaces to 3D flow, which climbs up and down internal stiffeners, enabling the build of far larger structures than previously possible. In the past, the stiffeners could only be constructed through hand lamination, which meant increased weight and less structural integrity. By utilizing the infusion technology, the resin can flow in all directions instead of only in a planar direction, and the stiffeners can be integrated with the yacht during the infusion, making the yacht both stronger and lighter. Horizon broke the world record in 2005 with a 130ft (40m) hull and stiffeners infused in one shot, and, to date, Horizon has successfully produced five 130ft-plus (40M) hulls utilizing this improved 3D infusion technology.

In 2009, Horizon was certified by EADS (The European Aeronautic Defence and Space Company N.V, now the Airbus Group) through SAERTEX. The Group also received authorization to implement another advanced process technology called VAP (Vacuum Assisted Process). VAP is a breakthrough technology originally developed for aircraft manufacturing that can now also be applied to yacht construction. Without sacrificing the benefits of SCRIMP, VAP can more uniformly distribute resin and guarantee less air trapped within the composite.

In 2016, Atech successfully developed and patented an enhanced HYVER resin to be implemented with the infusion process that reduces potential print-through issues with FRP materials. Successfully utilized in the production of small-scale components, Atech has since further developed the HYVER resin application for the construction of large-scale components for Horizon yachts.

In 2020, Atech further refined its 3D infusion capabilities by introducing and patenting 6D vacuum infusion technology. This process infuses a yacht hull with 3D-infused macro structure of the longitudinal girders and transverse frame with the 3D-infused micro structure glass fabric cloth. This revolutionary process guarantees more efficient and even resin distribution throughout the lamination, thus ensuring a consistency of quality and allowing for the single-process construction of hulls over 140 feet.

Horizon has partnered with experienced designers and naval architects worldwide to create a wide range of stylish yachts. The Horizon fleet currently consists of eight model series, each of which features a distinct style and addresses a specific onboard and cruising lifestyle. 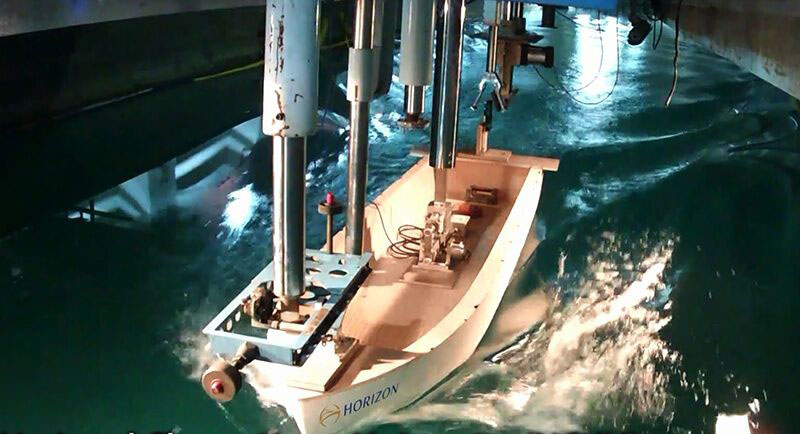 Flexibility in design and construction is one of the distinctive features that sets Horizon apart as a yacht builder and allows the customization of each yacht to fit the owner's lifestyle. No two Horizon yachts are exactly the same.

The experienced R&D team is skilled at producing semi-displacement hulls; full-displacement hulls with or without bulbous bows; and semi-planing, fully planing and high performance racing hulls. Horizon uses both the traditional tank test simulation and the computational fluid dynamic (CFD) analysis technique for all vessels to assure the maximum efficiency of each hull design. 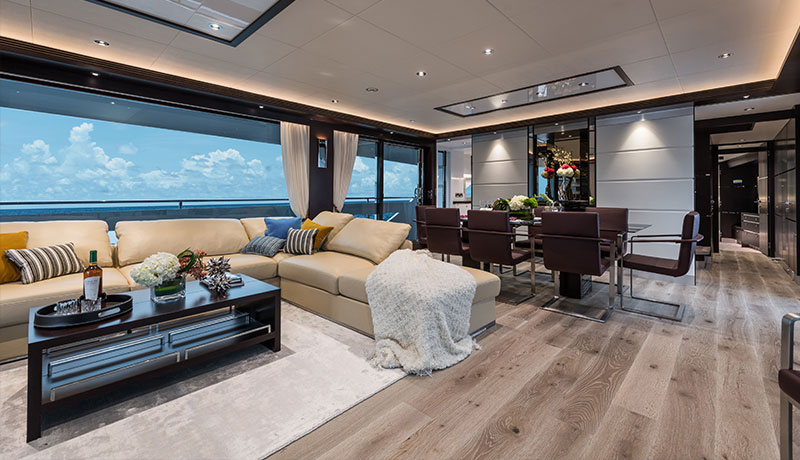 Horizon's yacht interiors are designed and crafted on site by master craftsmen, many of whom have over 20 years of experience. Virtually every detail is scrutinized under a strict quality control system, from large projects such as the interior layout and style to the minute items such as cabinetry edges and door hinges. Horizon's focus on quality fit and finishes, along with our commitment to satisfied clients, has ensured ensured high retention rates with second, third, and fourth time owners. 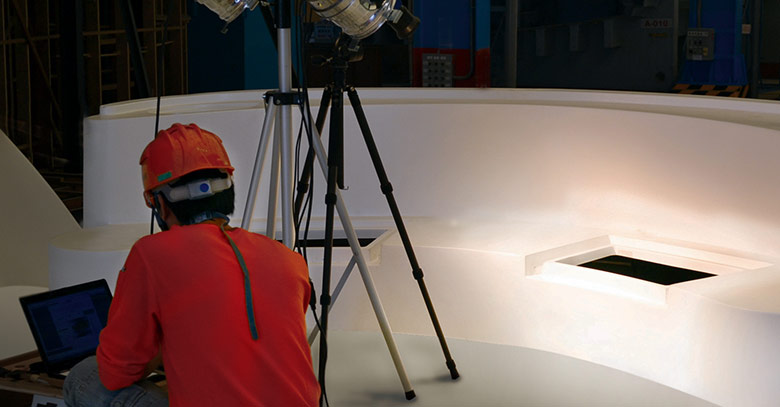 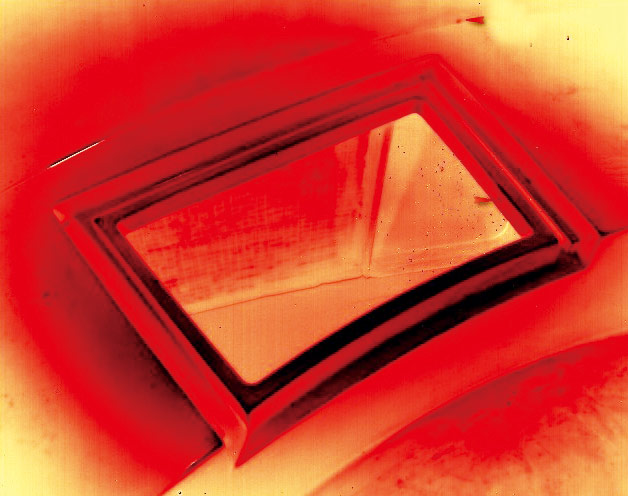 The Horizon R&D team firmly believes that the highest quality products are derived only through the integration of high-caliber and thorough inspection technologies. Raw materials, FRP and hull appearance testing is performed at Horizon's own in-house laboratory, which first selects and tests all raw materials to be used in construction. Routine tests include Mechanical Property, Resin Flow, Weather Resistance, Discoloration, Processability, and Fire-Retardant Testing. During production, Horizon technicians inspect each production stage. Every test result and all manufacturing parameters are uploaded to a materials database which serves as a valuable reference for further design and analysis.

Additionally, Horizon implements the most advanced Non-Destructive Testing (NDT) technology - commonly used in the aerospace industry and military applications - to analyze the internal quality and structural integrity of the hull components without damaging the component. Horizon is the only Asian shipyard to utilize this technology, which includes three components: Ultrasonic Inspection, Infrared Thermography and Laser Shearography.